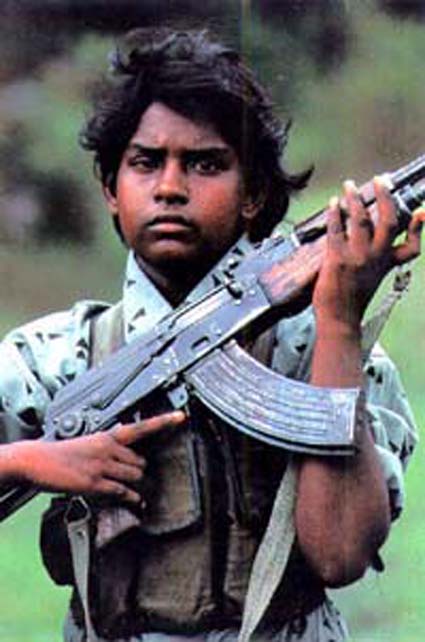 Children’s Day is celebrated on 1st October in Sri Lanka. The day is celebrated with the renewal of calls and pledges to respect and protect children’s rights. A day that focuses on children in Sri Lanka should not only have calls and pledges but also take a serious look at the situation of children in Sri Lanka and what actions are feasible in the future. Special attention should be given to children who are affected by man made and natural disasters such as the conflict and the tsunami, taking on board the vulnerabilities of children in such situations and their specific experiences.

Conflict, Displacement and Children
With the conflict children have born the brunt of the conflict. They have been affected in multiple and diverse ways. While children are vulnerable in all forms of disasters, this short article will specifically look at a few issues related to the conflict.

The conflict, related human security issues and resulting displacement frequently causes the breakdown of family and community structures and the disintegration of traditional social norms, leaving children particularly vulnerable. Too often the rights of children are violated, resulting in abuse, discrimination, malnutrition or even death. In Sri Lanka there is increasing evidence of recruitment of children by armed groups. There is also evidence of being victims of sexual exploitation, abuse and being trafficked. Further, children affected by the conflict do not receive the basic services most children take for granted and are basic rights. Services such as health, nutrition and education are affected by the conflict, largely due to the closure of roads and unavailability and scarcity of service providers. Education for example is hampered with the closure of schools, lack of trained teachers in the North and the East, damage and destruction to educational facilities and the displacement of children and educators.

The violence and threats and the tense atmosphere in the conflict affected areas can have serious impacts on children and youth, having a physical, psychological and emotional impact. The fighting and tense situation in the North and East and other parts of the country spanning over two decades has negatively impacted children, many times having a long term impact on specific vulnerable groups, including children.

Child Recruitment
As reported by the United Nations Secretary General’s annual report on child soldiers and other reports, there is evidence of continued evidence of child recruitment by the LTTE. According to UNICEF since 2001 the LTTE has recruited more than 5,700 children to be combatants, of whom only 1,958 have been released. Since the LTTE has been on the annex list of parties to the Secretary General’s annual report on child soldiers for four consecutive years, the Secretary General this January recommended targeted measures against the LTTE military and political hierarchy.

There are also both national and international reports documenting abductions and recruitment of children by the Karuna group with the complicity of the Sri Lankan security forces. UNICEF has documented 145 cases of recruitment and re-recruitment of children by the Karuna group since December 2006. Though these are reported numbers, there are fears that the real number is much higher. The lack of investigations and holding perpetrators accountable by the government has exacerbated the prevailing culture of impunity and raising concerns of the commitment of the key stakeholders in the protection of children.

Shrinking humanitarian space and implications
With increasing hostilities in the North and continued human security threats in the East, there are various threats and obstacles faced by humanitarian actors. As noted by the Special Representative for Children and Armed Conflict in the recently concluded 6th Session of the Human Rights Council, there is an increased militarized environment where humanitarian workers have been killed and NGOs threatened. In such a situation, children are more vulnerable to abuse with minimum protection and redress to assistance.

What holds for the future?
States bear the primary responsibility for the protection of children, as laid out in both in the Convention on the Rights of the Child and its optional protocol on children in armed conflict. The Guiding Principles on Internal Displacement also specifically recognise that “children and unaccompanied minors … shall be entitled to protection and assistance by their condition and to treatment which takes into account their special needs.”

In order to bring an end to grave violations against children in situations of armed conflict, the UN Security Council passed Resolution 1612 in 2005 to monitor and report back on the use of child soldiers. Reports of countries including Sri Lanka have been presented by the UN Secretary General which includes violations in Sri Lanka.

The government of Sri Lanka has the primary duty to protect the rights of all citizens, including children. All actors and stakeholders need to respect and protect the rights of the child. Though the government has taken several steps, including the appointment of a Committee to inquire into allegations of abductions and disappearances, much more needs to be done. Some measures the government could take-
• The zero tolerance policy on the recruitment of children by the government must be implemented and ensure that all children are safe.
• The government must ensure that armed actors in government control areas are held accountable and that human rights are respected by all parties.
• The government must also conduct effective and transparent investigations into reports of complicity by certain sections of the security forces in the abductions and recruitment of children by the Karuna group. Such investigations must lead to prosecutions of perpetrators, holding the accountable to violations and in the long term addressing the deteriorating culture of impunity.

The responsibility to protect children is not merely with the government. The LTTE and Karuna group must adhere to the pledges made and end the recruitment of children. All armed actors must respect international norms and standards respecting and protecting the rights of the child.

It is hoped that Children’s day is an opportunity to focus on the plight of children affected by armed conflict and to ensure that all parties address the problems, loopholes and lacunas. Much needs to be done to protect children from exploitation and abuse and to ensure that children enjoy the fruits of their childhood. Let us hope that by Children’s Day 2008 we witness concrete measures being taken to ensuring a better and safer place for children. 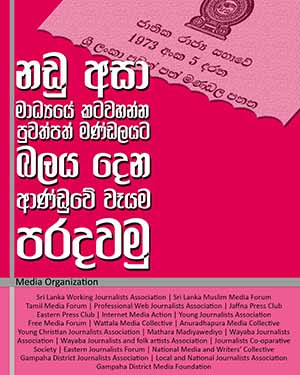 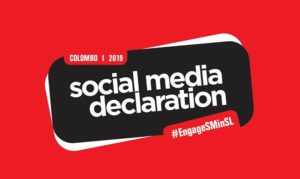 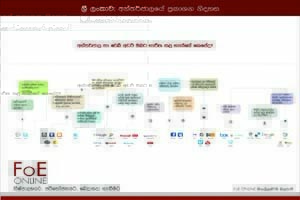 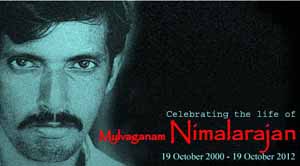